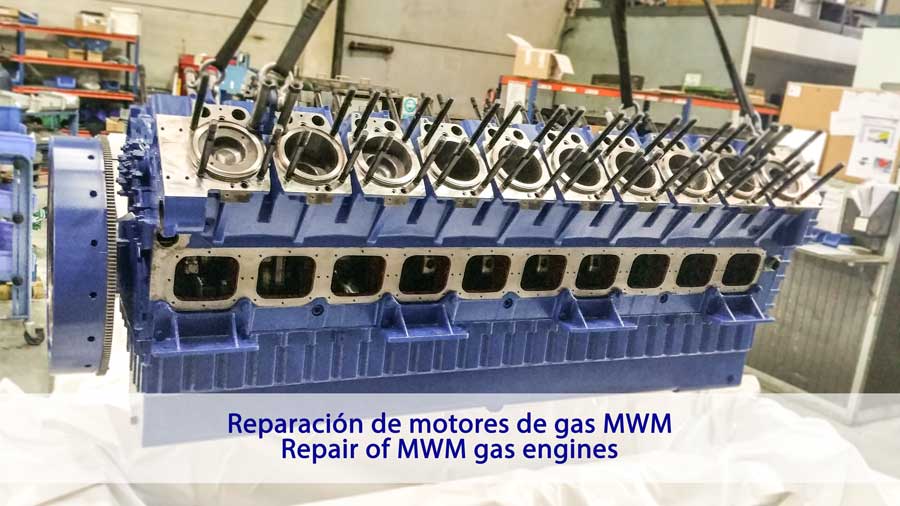 RS Motor is specialized on MWM gas engines with over 20 years of experience in repair, maintenance, commissioning services for this engine brand.

MWM engines maintenance, service, and supply of parts for them, are the main activity of RS Motor.

OEM and GENUINE spare parts: RS Motor is specialist on selling OEM (Original Equipment Manufacturer) and Genuine parts for MWM engines. Trading with OEM parts allow us to be more competitive with exactly the same parts commercialized with the MWM´s packaging.

Our broad Stock is essential to give an immediate response to any of our customers. RS MOTOR has all critical parts in the maintenance of any MWM TCG or MWM TBG engine stocked.

Our customers trust in RS Motor to carry out preventive maintenances and corrective maintenances. Refurbished parts/elements are the key to shorten the downtime of the Power Plant. RS Motor is able to refurbish some engine elements and has a large stock of them. This allow us to repair any failure on the engine immediately avoiding long stop times and high investments. The use of reconditioned elements, is also common on major maintenances (Overhaul, E60 and/or E50).

To sum up, a large experience, the use of OEM and GENUINE parts, and a broad stock, allow RS Motor to be the best alternative to the engine manufacturer.

RS Motor is widely considered as a solid alternative to the official services of leading engine manufacturer MWM. Extensive stock inventory of expendables and spare parts, as well as a wide stock of interchangeable engine components, allow to RS Motor to have an own technical service for engine preventive maintenance works. We have our own workshop where we provide engine parts reconditioning and full overhaul services as well.

Our engineers and technicians are able to carry out both minor maintenances and major maintenances (also known as Overhaul). These preventive maintenances are usually carried out on the power plant of the customer. Only in case of Overhauls, RS Motor offers 2 different options: The first one is to perform the Overhaul in RS Motor, while the second one is to perform the engine Overhaul “on-site”. Additionally, and when the downtime of the Power Plant is quite short, we have the possibility of preparing previously an exchange MWM “shortblock” or an exchange MWM “longblock”. This allows to RS Motor and to the customer to shorten the execution time.

Corrective maintenances over MWM gas engines are carried out when an unscheduled event occurs in the engine. In these occasions, the response must be as faster as possible. All necessary works are adapted to the scope of damage in order to leave the engine running as soon as possible.

In these situations, RS Motor can go to the Power Plant of the customer usually in a period of 24-48h since the notification of our customer.

Since the creation of RS Motor about 12 years ago, our company can change the initial configuration of the engine. Some examples are listed below:

Summary of the MWM engines we usually work on

MWM gas engines (supply of spare parts and or Service), is the main business of RS Motor nowadays. Below you can find a brief summary of the engines we usually make Service regularly: 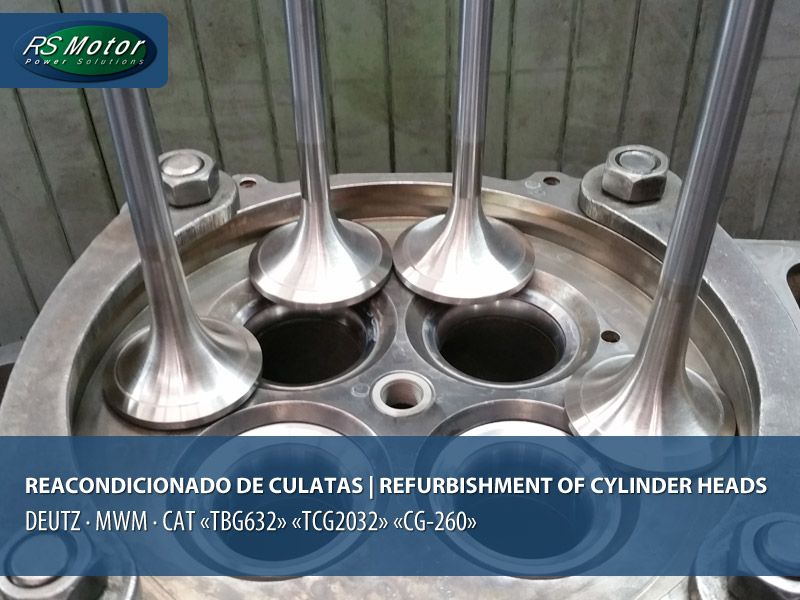 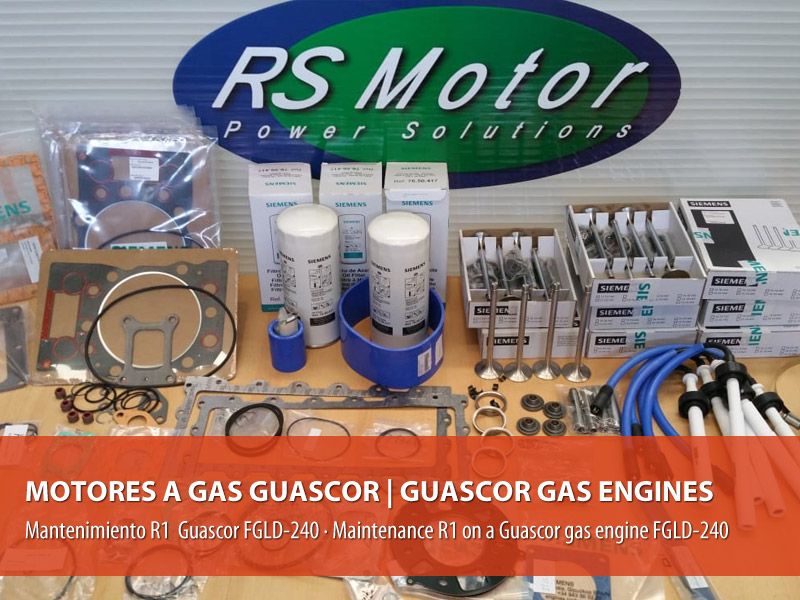 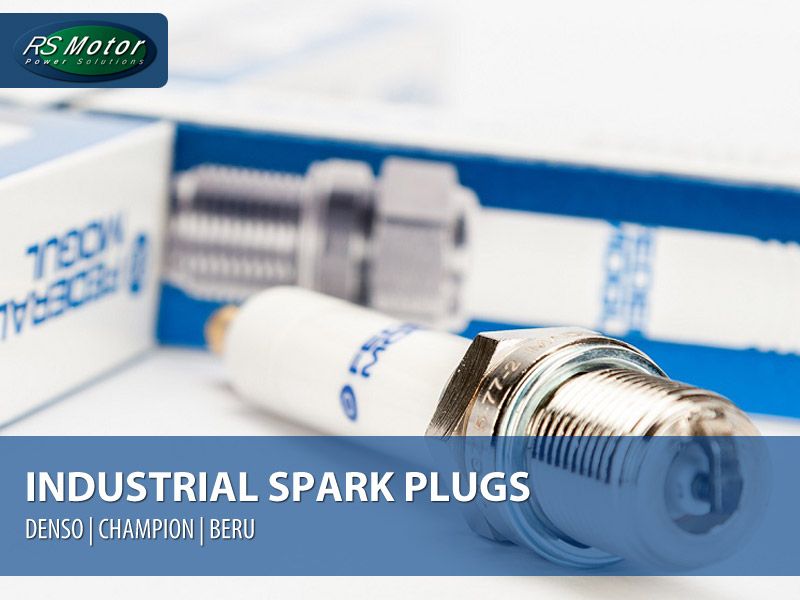 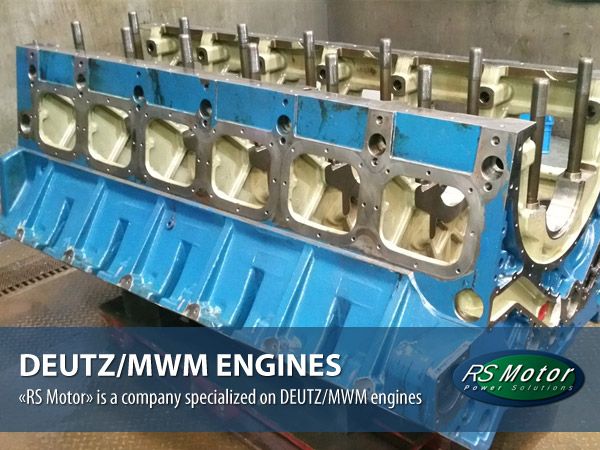 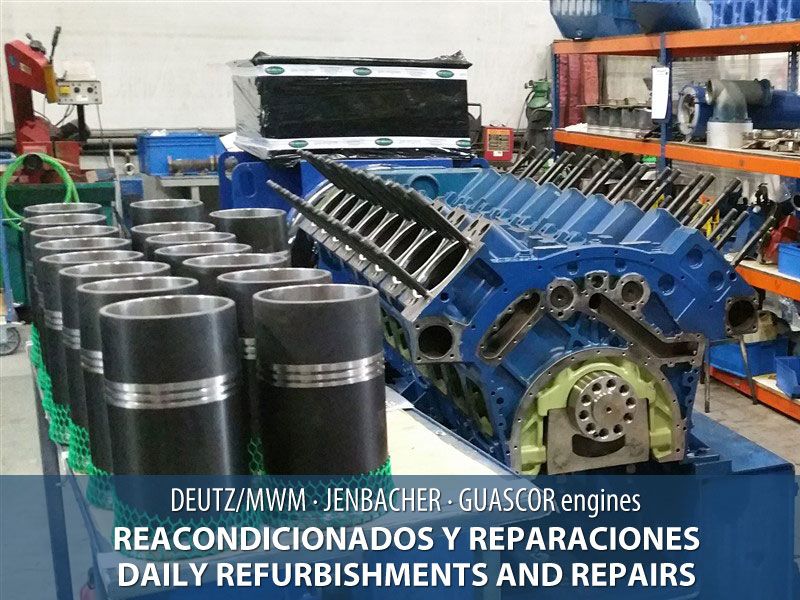 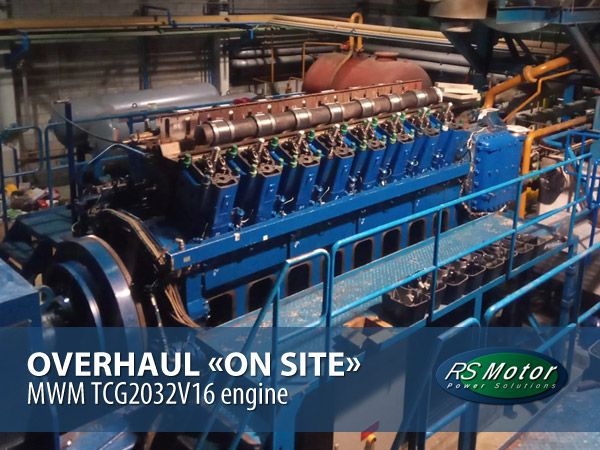 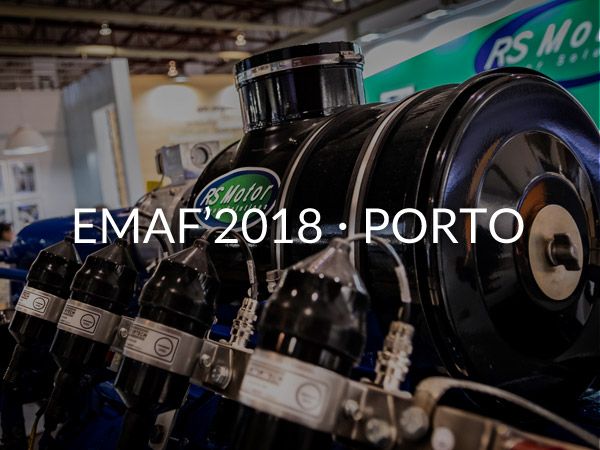 Rremembering our assistance to EMAF 2018 (Porto) 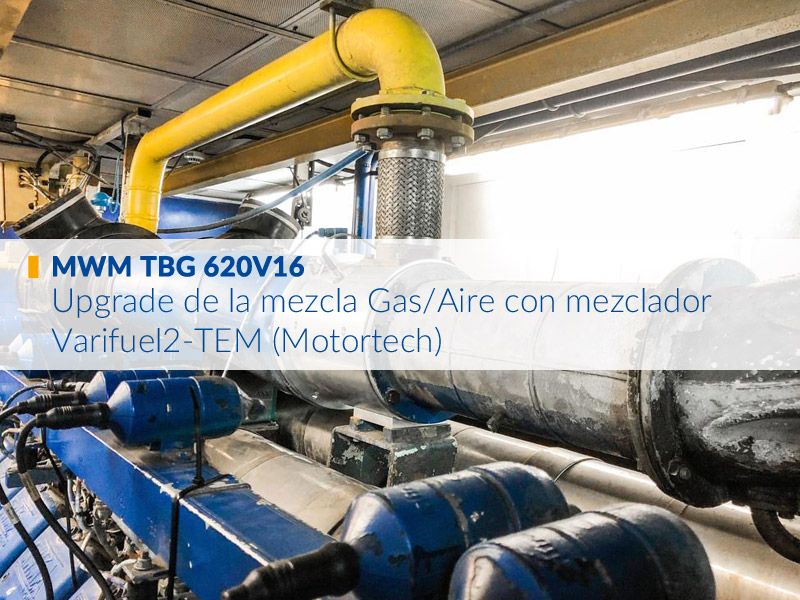